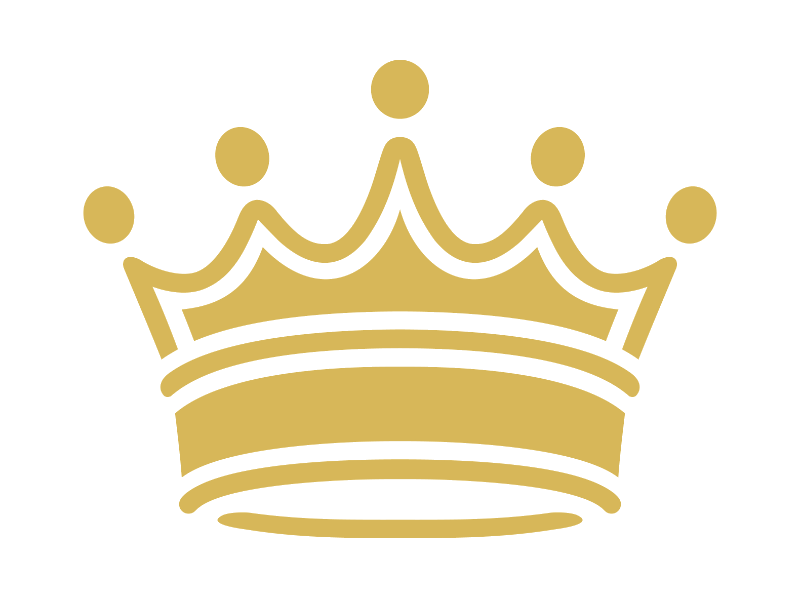 In the summer of 2015 we began planning our brewery, and the journey began.

Where would it fit? How much would it all cost? And not to mention

the red tape involved to allow us to brew and sell over the bar.

The vessels arrived in August 2016, so now there was no turning back.

All that was needed to do was to connect to the electricity and water supply,

source numerous pumps and pipe work, and find a way of cooling 200 litres of boiling wort down to   23 c. as fast as possible, hold at that temp for around three days and then drop and hold at 8 c. for another 4 days, simple!

By April 2017 we had everything ready, so now was the time to brew.  2 years after we began we had our first delivery of Hops, malts and yeast.

So with the help of a professional brewer, we were away and A Beer With Name was on The Bar.

This was followed by our second brew Pale. Both have become very popular. We will be adding to our range in the coming months.